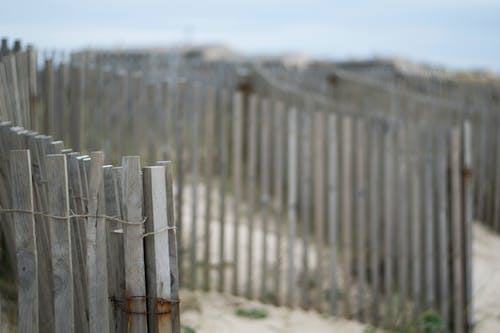 Safety on the Roads

A snow fence is a very desirable barrier for road and highway maintenance as blowing snow reduces visibility for drivers, blinding them and causing accidents through lack of vehicle control. Blowing snow also complicates the upkeep of roads. Unmanaged snowdrifts reduce visibility at intersections and curved roadways, increase the buildup of ice, bury signs, and reduce the effectiveness of guard rails and safety barriers.

Snow and Sand Fences - their effect

Blowing snow particles are similar to tiny grains of sand. Those particles too heavy to be suspended in the air move by bouncing or intermittently jumping along the surface of the ground. The heaviest particles roll or creep along the surface, collecting into drifts or dunes. Snow and sand fences restrain the wind, acting as windbreaks and slowing its speed. This forces more of the suspended particles to fall to the ground and the creeping particles to come to rest. Some particles are also deposited on the upwind side of the fence. This drift is normally 15% of the amount captured on the downwind side.

As sand dunes are a major buffer between sea and land, maintaining the dunes is a key to preventing coastal erosion. Not only do properly placed sand fences preserve dunes, but they can also divert foot traffic away from helpful dune-preserving plants such as cape beachgrass.

Drift or Dune Growth - the stages 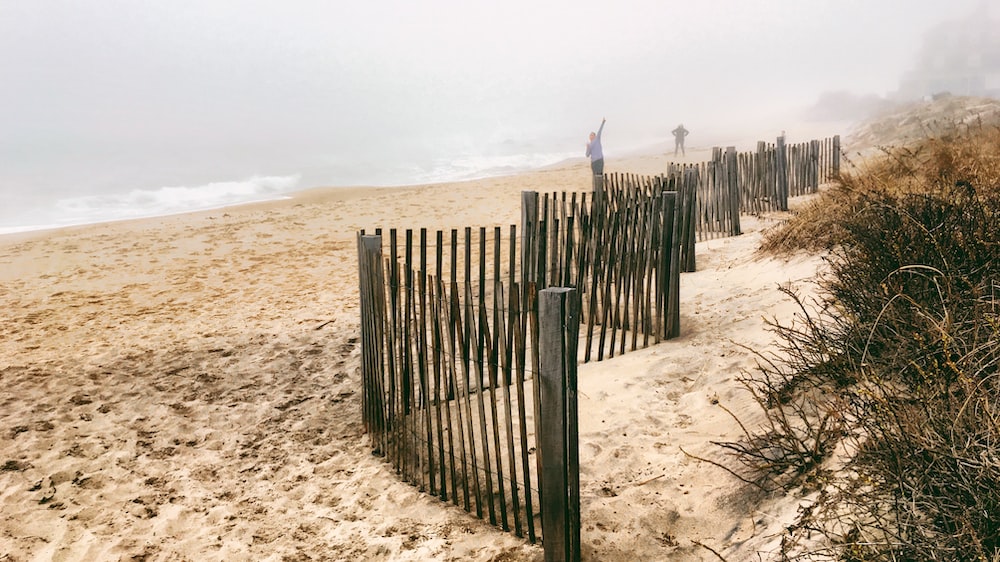 Information was taken, in part, from the Strategic Highway Research Program by The National Research Council.